Zeolites are porous, microscopic volcanic sediments. Specific zeolites, such as clinoptilolite, have an incredible ability to trap and remove toxins from the human body. In this video, follow millions of years of history, starting with a volcanic eruption to a supplemental ingredient that can benefit your health today. 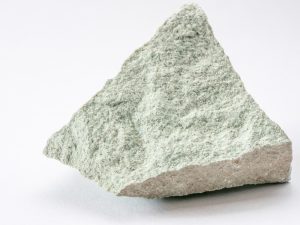 Clinoptilolite acts as an adsorbent; it is capable of adhering certain substances to its surface or within its pores, activity that comes in handy in the context of targeting and eliminating toxins in the human body. Larger molecules interact externally while smaller molecules can interact internally, becoming trapped in the pores of clinoptilolite’s honeycomb structure by ion exchange or charged binding. Additionally, clinoptilolite’s stability in acidic environments makes it an optimal candidate for travel through the gastrointestinal (GI) tract, again an appropriate quality for supporting detoxification.

Clinoptilolite’s adsorbent properties make it useful for supporting the elimination of mycotoxins, exotoxins, ammonia, cholesterol and bile, and harmful heavy metals, such as lead, cadmium, silver, cesium, and mercury. Mycotoxins are secondary metabolites produced by microscopic fungi, and they are associated with negative health outcomes in humans.

Learn more on WholisticMatters about clinoptilolite and detoxification: 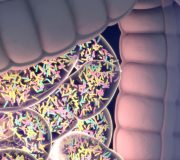 The Role of Microbiome

Robert Martindale, MD, PhD, explains the importance of probiotics and prebiotics in altering the composition of the gut microbiome. Fiber,... 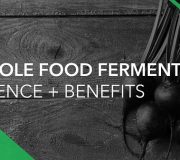 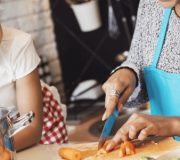 Chef Mark Allison discusses culinary nutrition and why it is important to him and his family. 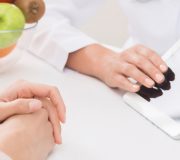 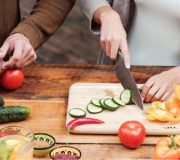 What is Leaky Gut?

Leaky Gut can lead to inflammatory immune responses, digestive disorders, and other abnormal changes to the gastrointestinal tract.