The Future of Chiropractic: Live at FCA’s The National | Episode 75

Live from the Florida Chiropractic Association’s The National, the world’s largest event for chiropractic, the WholisticMatters Podcast Series welcomes Richard Brown, DC, Secretary-General of the World Federation for Chiropractic (WFC) to discuss the future of the chiropractic industry.

The WFC represents the national associations of 94 countries around the world and is currently promoting the “Be EPIC” campaign (Evidence-based, People-entered, Inter-professional care, and Collaborative). Dr. Brown says “there has never been a better time to be a chiropractor.” 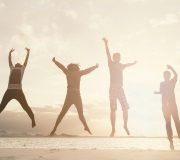 Michelle Simon, PhD, ND, describes naturopathic medicine as the “engineering of healthcare.” Dr. Simon, who began her career with an... 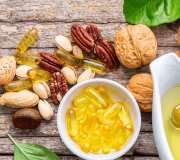 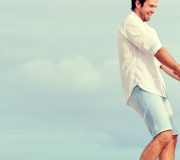 The Science Behind Chiropractic: Live at FCA’s The National | Episode 73

Heidi Haavik, DC, PhD, is a chiropractor from New Zealand who got her doctoral degree in human neurophysiology to understand... 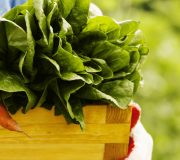 Mark Blumenthal and Marisa Marciano, ND, discuss medicinal plants and the power of herbs. Both believe herbs are a part of a healthy lifestyle. 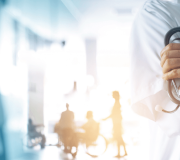 Changing the Way You Think About Medicine with Dr. Dana Cohen | Episode 55

Dr. Dana Cohen always asks patients what they are eating and drinking. Ninety-nine percent of her patients doubt that they are drinking enough water.