Revolutionizing Medicine with a Natural Approach: Live at AANP 2019 | Episode 80

Maurice Werness, ND, was one of the founding board members of the Institute for Natural Medicine when it was established almost 30 years ago in 1992. Now, Dr. Werness is a practicing naturopathic doctor in Durham, North Carolina. We found him at the American Association of Naturopathic Physicians (AANP) annual conference where the WholisticMatters Podcast Series with host John P. Troup was recording live.

Dr. Werness, the author of several books, was a competitive tennis player before he got into medicine, but he didn’t know anything about health. “I was asking my body to perform like a Ferrari, but I was putting diesel fuel in the tank,” he described. Now as a physician, he remarks that most people are “sick and tired of being sick and tired.” Dr. Werness is passionate about revolutionizing medicine, especially in Durham. 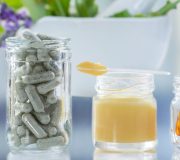 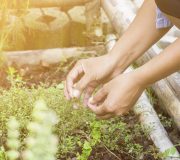 Berberine, Phellodendron, and the “Number One Herb in Allergy” | Episode 67

Calling in all the way from Australia, Kerry Bone joins John Troup, PhD, on the WholisticMatters podcast series to talk... 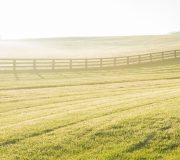 Technology and Education in North Carolina with the State’s Lt. Governor | Episode 30

John Troup, PhD, and Andrew Heyman, MD, MHSA, discuss how nutritional supplement and herbs can play a role in an integrative medicine practice. 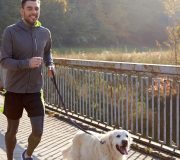 This episode of the WholisticMatters Podcast Series was recorded live at the American Association of Naturopathic Physicians (AANP) annual...