Colin O'Brady talks to NBC reporters about his December 2018 world record: traversing the continent of Antarctica unsupported and unaided.

“Has it sunk in yet what you did?”

This is the first question NBC reporter Joe Fryer had for Colin O’Brady, who made world history on December 26, 2018, when he officially became the first person in history to traverse the continent of Antarctica from the tip of the Ronne Ice Shelf to the tip of the Ross Ice Shelf, via the South Pole – unsupported and unaided.

O’Brady traveled more than 900 miles in just 54 days, receiving no help with extra supplies or wind-driven kites. He says that the first week was the hardest – understandingly, as the sled he was pulling was the heaviest in the beginning – 375 pounds – as he ate his way to a lighter load. A main source of energy O’Brady relied on came in the form of so-called “Colin Bars,” provided by a team of nutrition scientists specifically focusing on O’Brady and his journey.

Through his ups and downs, doubts and inspirations, O’Brady made it to the end of his journey, creating world history.

View the NBC News coverage of Colin O’Brady’s journey here and his exclusive interview with the TODAY Show here. 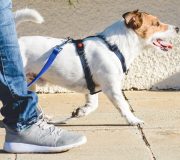 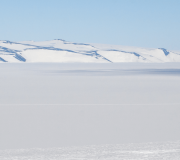 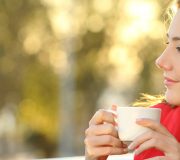